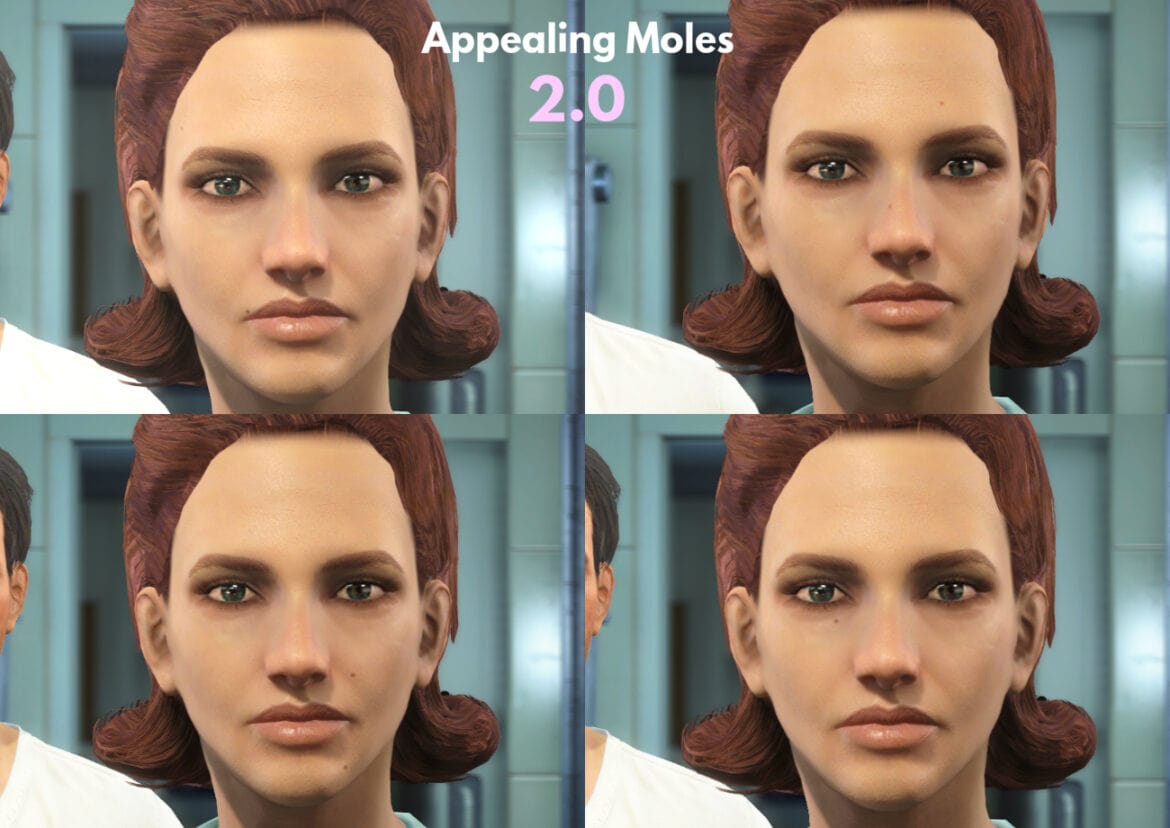 Appealing Moles mod changes the ugly facial moles to ones that are more common and more attractive.

Why did Bethesda only include facial moles that were either large and distracting, or that appeared to be Stage III melanoma? I was, so I made Appealing Moles so that your characters don’t have to have spotless skin, but can instead have realistic facial moles.

Single moles, one middle cheek, and one upper cheek are two options. The other two options have an assortment around the face, as shown in the images. Sorry, they’re a little difficult to see in the collage pictures.

2.0 includes a file containing the original Appealing Moles as well as four mouth blemish replacers for additional combinations and looks. I’ve uploaded more photos to hopefully give you a better idea of where the new ones are, but some are on the neck or chin and aren’t visible in the new collage. The majority of these new sets each add 4-5 moles that are relatively small.

Install to Fallout 4\Data\Textures\Actors\Character\Character Assets\FaceDetails if you’re doing it manually.

Thank you, Bloodjack, for assisting me in getting this to work!

My lavender-haired character is wearing Zella’s Hair Dye Collection in the color Lavender.
Some of the hairstyles in the screenshots are from my mod Kat’s New Hairstyles.

Still looking for more Fallout 4 mods ? Check out these ones right here:

Even if you’ve never played Dark Souls, you... 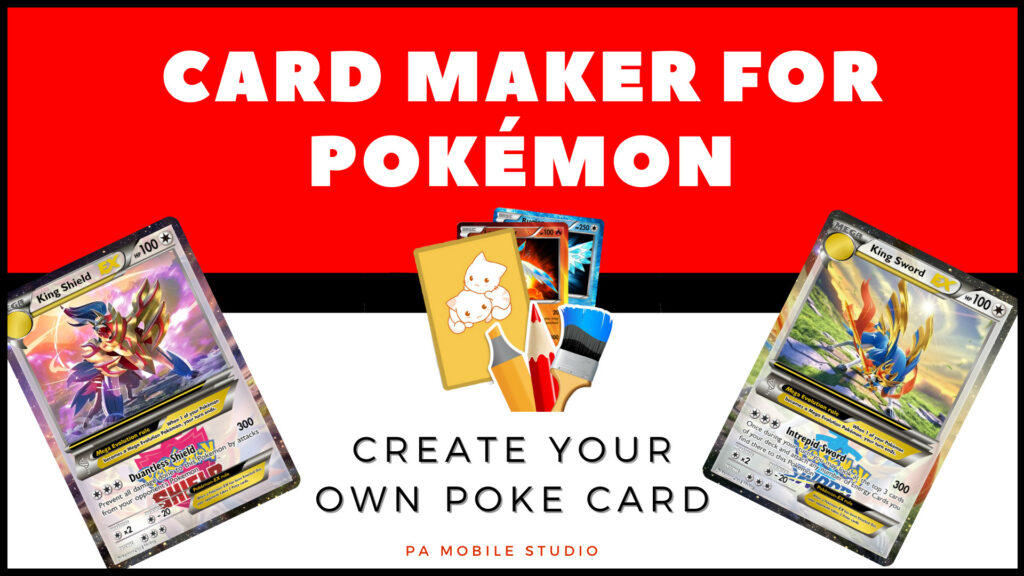