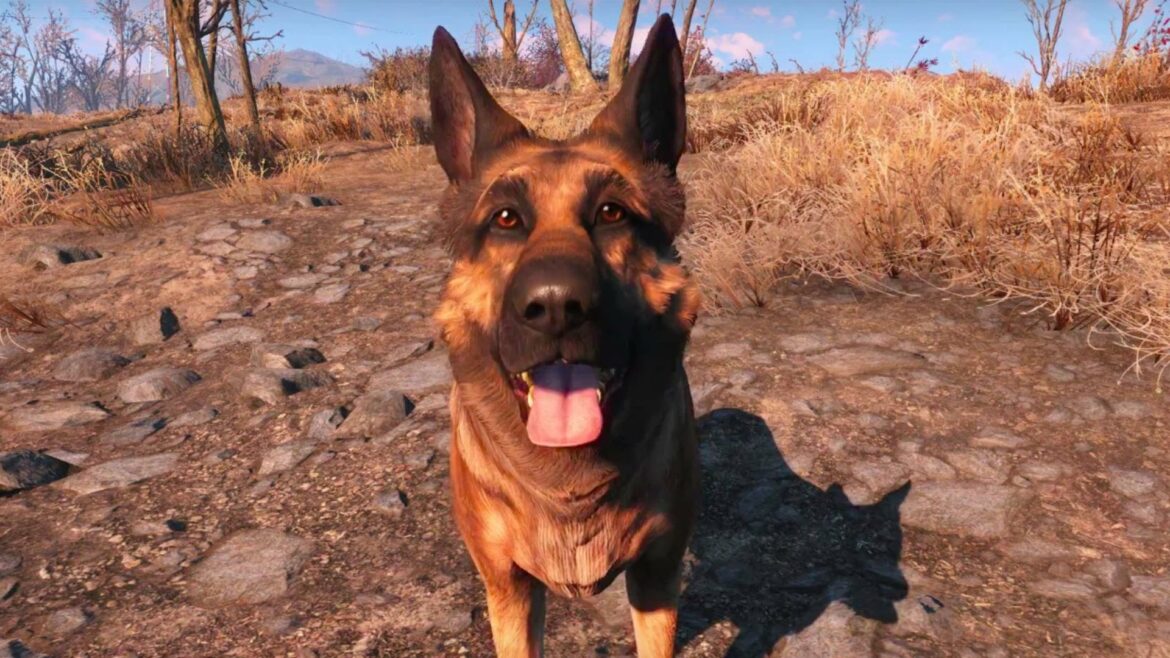 Using in-game technology, this Everyone’s Best Friend mod allows you to have Dogmeat and a regular companion at the same time (not hacks or console commands)

Author’s instructions
File credits
Gambit77, SystemLordBhaal, and yatz for their help in beta testing the mod!

There’s a lot of evidence that Dogmeat isn’t a true ‘partner’ in the Companion system, and that it was designed to be used with another companion:

Originally there were two slots for companion types, you could have both Dogmeat and a single human companion.
That is why there are two aliases and two seperate functions. Now we are only letting you have either dogmeat or a single human companions. Rather than risk breaking everything by trying to unifying everything into a single alias/function call
I am going to just put hooks in SetCompanion and SetDogmeatCompanion to auto dismiss the other

However, Bethesda didn’t go the extra mile to make Dogmeat a true companion by impacting Live & Love, altering Lone Wander, and so on after deciding to only allow either dogmeat or partner. Several ‘bug fixes’ have been released in an attempt to make Dogmeat into a true friend. Instead, I propose that the ‘fix’ is to allow you to have both Dogmeat and a regular companion at the same time, like Bethesda intended (before they changed their mind).

If you enable the mod, then pick up Dogmeat and another buddy before deactivating it, both followers will remain until you pick up the next friend. You’ll get the send to settlement prompt for both the old companion and Dogmeat at that time, leaving you with just one partner as usual.

I also had to change the dialog tree for picking up some of the companions because they were still telling Dogmeat to go home even when he wasn’t.

This mod will conflict with any mod that modifies the companion dialog or FollowerScript upon picking them up. I also had to change a few scripts relating to Survival Mode so that when your buddy and Dogmeat die in Survival Mode, you get proper mission marks.

Gambit77, SystemLordBhaal, and yatz for their help in beta testing the mod!
spacefiddle for the source code for the companion idle chatterspam bug fix

For more Fallout 4 mods, check out these ones right here: