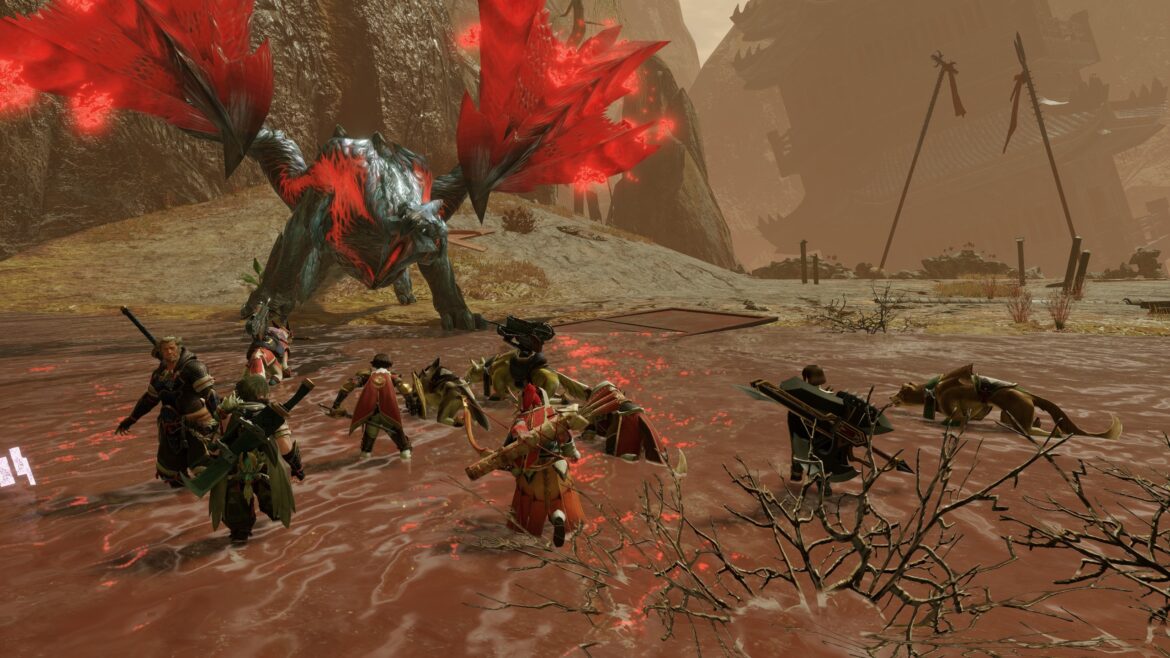 One of the main tasks of Follow Me mod in the Monster Hunter Rise game is to bring Followers with players on solo Quests! Hub, Village, Event, or Urgent: the hunters of Elgado and Kamura stand with you.

Credits should be filed

That’s great when now Follow Me mod will help Followers are no longer restricted to a small number of Quests!

First open the Follow Me mod menu in the “Script Generated UI” section of the REFramework menu.
Then select which followers and weapon load-outs you want to join with you.
When you then enter a Quest, they will come and aid you. This will not take place if:

There is a mini window appears during the Quest preparation phase. Reminding who will join you and allowing you to toggle the mod on/off with a hotkey (configurable).

👉 Some other interesting mods for Monster Hunter Rise on nowmods.com: