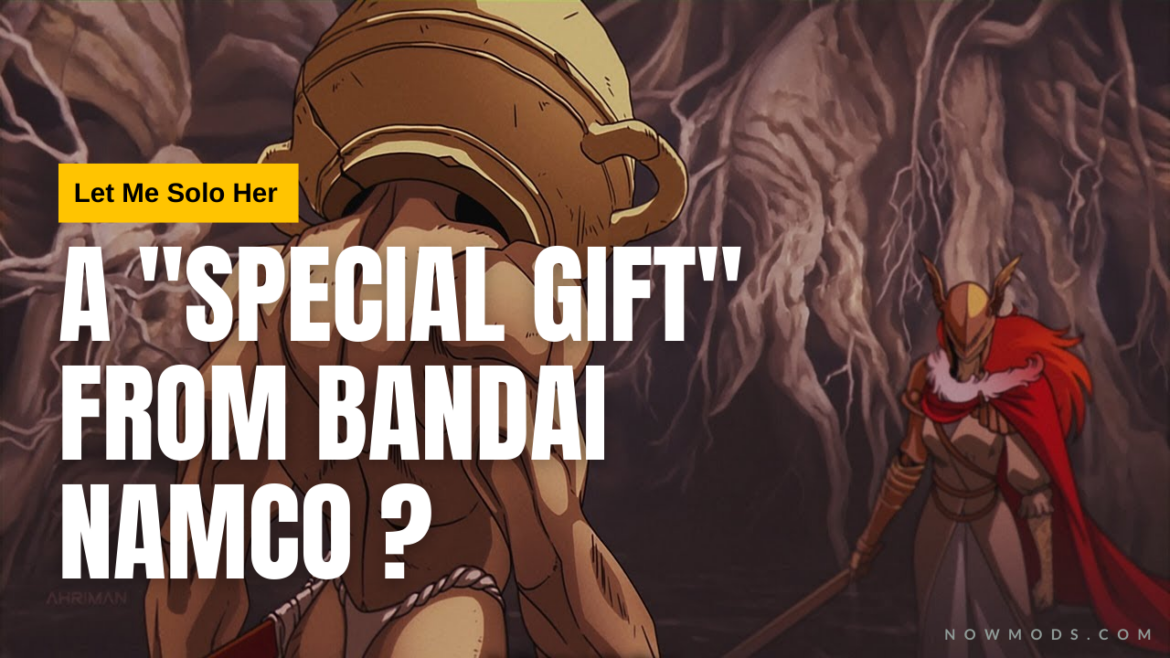 Let Me Solo Her - an Elden Ring player has now killed Malenia over 2,000 times and has received a gift from Bandai Namco.

Elden Ring’s most legendary player has killed the boss Malenia over 2000 times on their own. The Elden Ring publisher Bandai Namco is sending the player a special gift to commemorate Let Me Solo Hers’ accomplishments and contributions to the community.

Who is Let Me Solo Her ?

Let Me Solo Her, also known as KleinTsuboiOW on the internet, is a true legend in the Elden Ring community. Players can summon one another for assistance when fighting the game’s brutally difficult bosses, just like in FromSoftware other challenging co-operative roleplaying games. Malenia is one of the most difficult late-game bosses, and summoning another helpful player can go a long way in this encounter. Let Me Solo Her, on the other hand, has taken this a step further by requesting that players simply stand back and watch as they take on the boss alone. Thousands of players have been helped in this way, making the gamer a legendary figure in the community.

Let Me Solo Her confirmed on Reddit that they have killed over 2,000 Malenias and have reportedly lost count of the total number. Elden Ring’s publisher, Bandai Namco, has decided to celebrate Let Me Solo Her’s achievement by sending them a personal gift in an extraordinary gesture of recognition. Although the contents of the gift have not been revealed at this time, there have been some issues with its delivery. Initially, French customs refused to forward the package to the United States, necessitating another round of paperwork. The fact that the package failed to clear French customs adds to the mystery of the gift.

Let Me Solo Her subReddit: https://www.reddit.com/r/Eldenring/comments/u2g6gd/let_me_solo_her/

Aside from Bandai Namco, many other people have celebrated Let Me Solo Her’s legacy in unique ways. A Let Me Solo Her drink is available in a New Zealand restaurant, and another Elden Ring player has created an action figure in KleinTsuboiOW’s honor. An impressive amount of fan artwork has been created depicting the player in their iconic outfit of a jar on the head, and one modder has even added Let Me Solo Her as a custom NPC to summon.

KleinTsuboiOW has stated that they are not retiring and that they will continue to solo Malenia for players in need while uploading YouTube videos of the process. Elden Ring is a game rich in lore and history, and the legacy of Let Me Solo Her will live on in the community’s culture for the rest of time.

The Story of “Let Me Solo Her” Explained – Youtube video