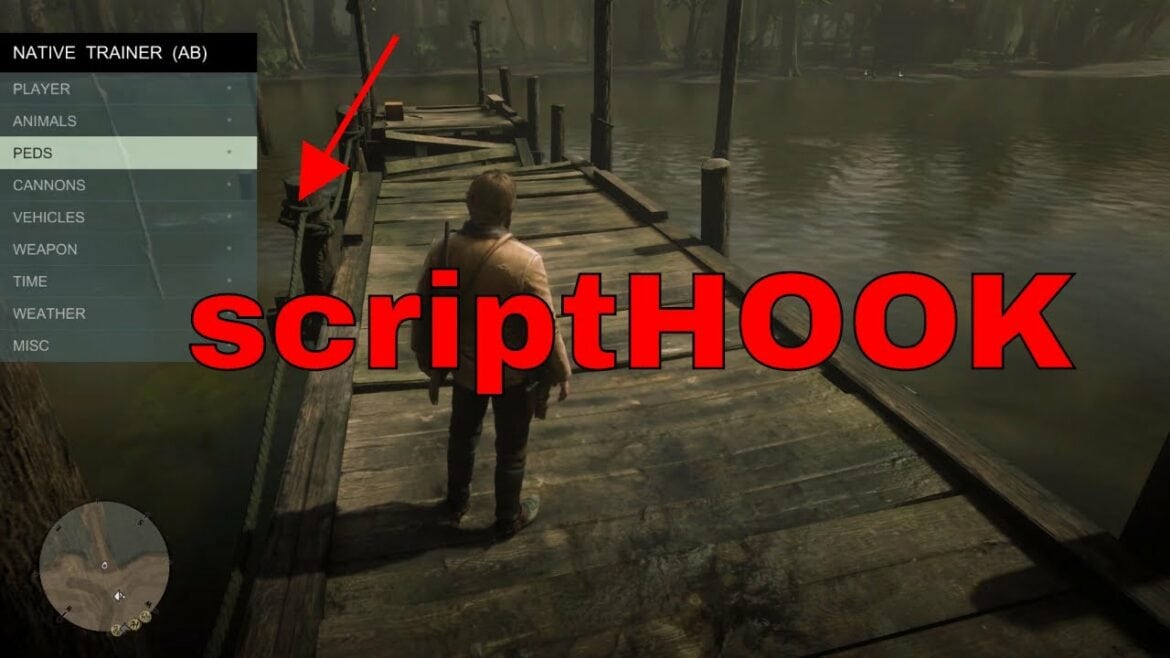 A working Script Hook RDR2 for the most recent game patch. Build 1436.31

If you want to draw lines include this native in your natives.h file:

Scripts tested with this Hook: Rampage, NativeTrainer (AB)
but many more scripts that are not dependent on either lml or version.dll should work aswell.

Hello! There is, in fact, a way out of this situation. LMS assisted me in resolving a crash when loading a story mode when using LML 10, an updated ASI, and an alternative Script Hook RDR2.0
So, let us begin in chronological order. Everyone who has more than 5 mods in the LML folder and uses ASI script modifications should think about why the game crashes; one of the reasons could be an incompatible version of the ASI script mods; for me, the second option was the cause of the crash. What steps must be taken to resolve the issue?

On my own behalf, I can say that this method has been extremely beneficial to me; my game is in the RGL, and it now works flawlessly. I’d also like to point out that it’s best to open the RGL on the administrator’s behalf.
Please unsubscribe anyone who benefited from this method as well as myself!